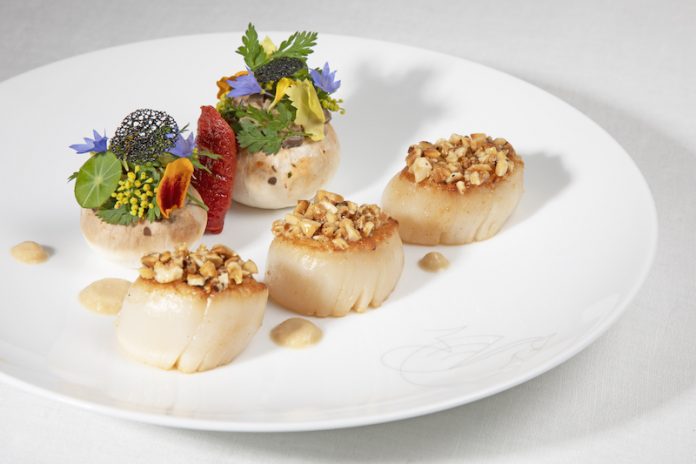 For the first time, Air France has chosen to entrust its entire La Première menu to the triple Michelin-starred French chef Arnaud Donckele. Created especially for customers in the airline’s most exclusive cabin, his dishes will be available from July to October 2021, on departure from Paris-Charles de Gaulle.

In collaboration with Servair’s Culinary Studio, the chef has created an appetizer, a starter and seven main dishes for Air France, which will be revealed progressively over the next four months. With vegetarian, meat and fish dishes, Arnaud Donckele mixes the subtle flavours of Provence and creates a mosaic of tastes and colours, producing a high-flying menu inviting customers on a gourmet journey through the Mediterranean. 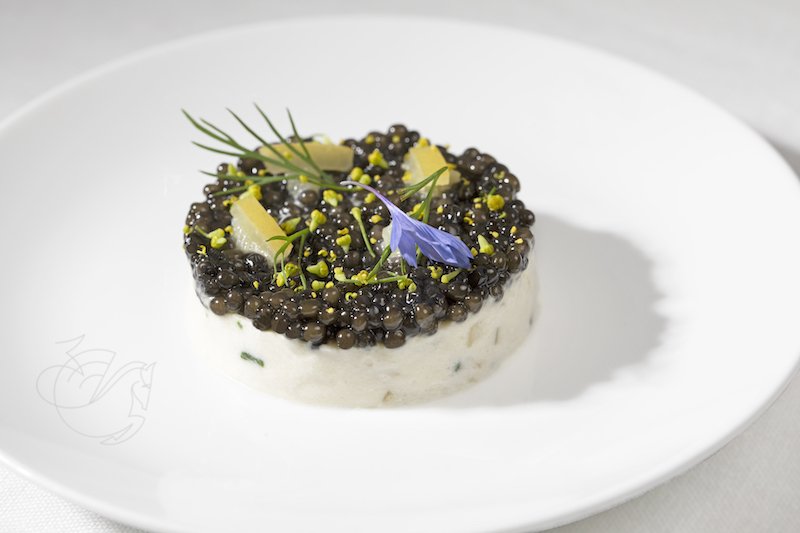 By teaming up with the renowned chef from the Cheval Blanc St-Tropez and Cheval Blanc Paris, Air France is reaffirming its role as an ambassador of fine French dining throughout the world. 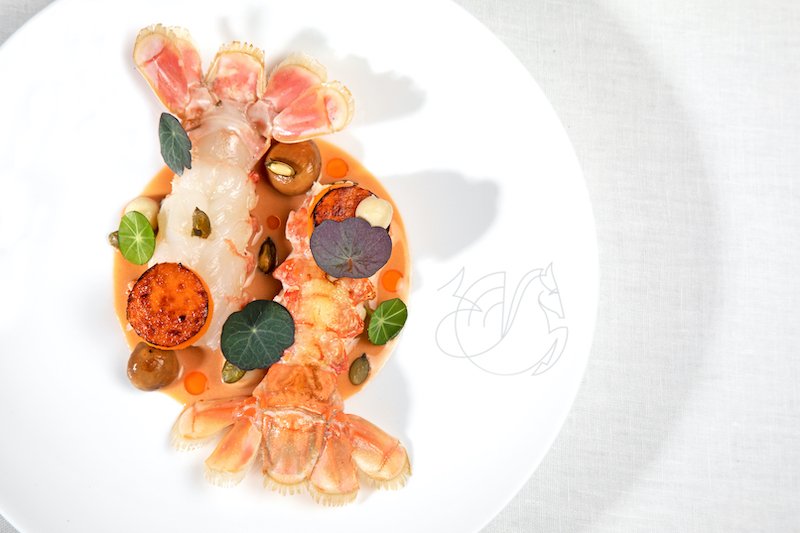 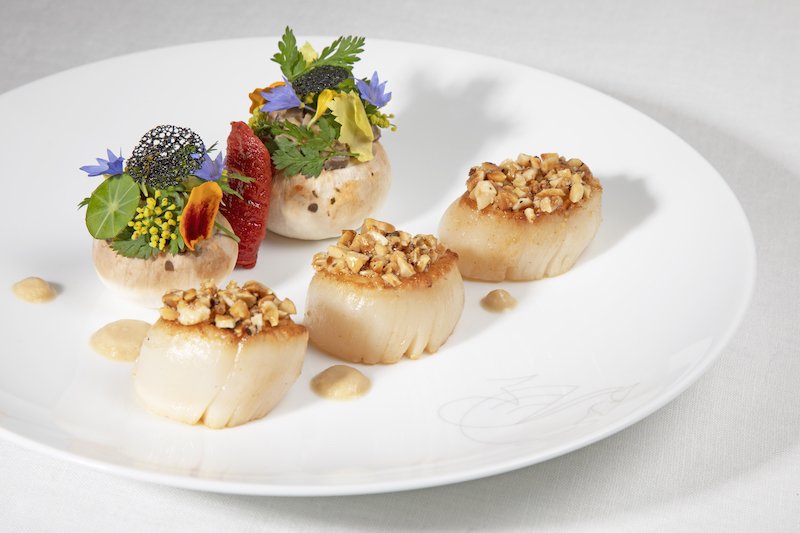 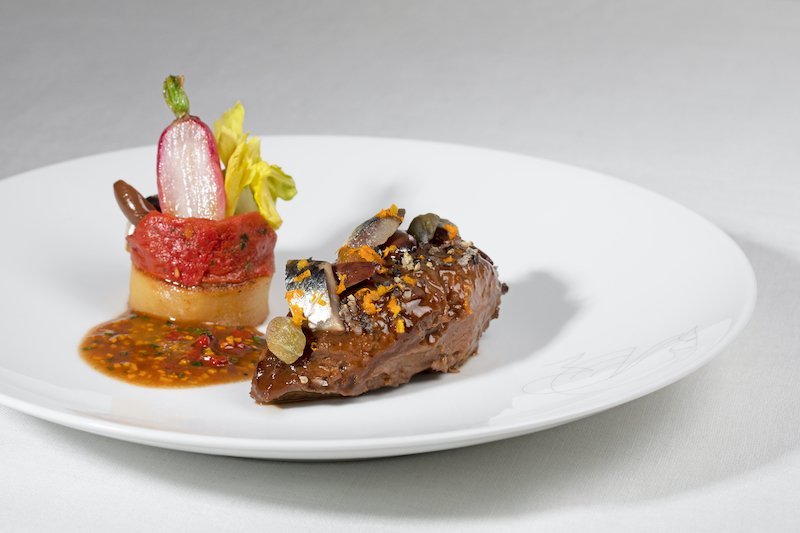 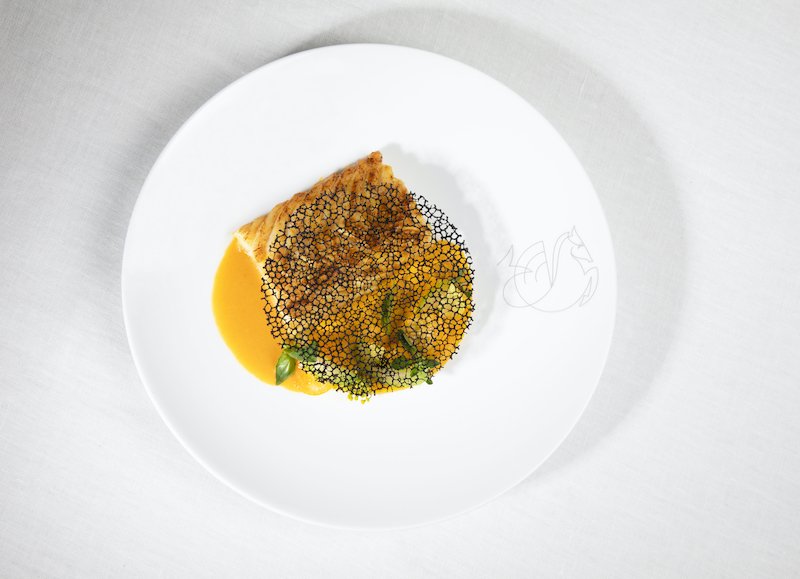 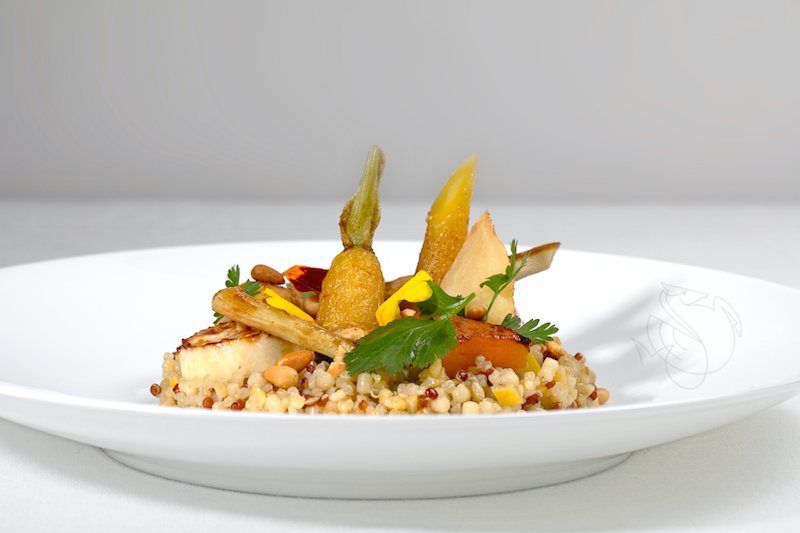 With La Première, Air France provides a unique and tailored travel experience for customers attentive to the smallest details. As soon as they arrive at Paris-Charles de Gaulle, La Première guests are welcomed in a dedicated lounge. Designed by the architect Didier Lefort, the lounge has been redesigned to offer even greater comfort and privacy. On board the Boeing 777-300, each La Première suite has a wide seat which transforms into a horizontal bed more than two metres long, providing optimum relaxation. With Michelin-starred menus, a carefully selected wine and champagne list, a wide choice of entertainment on high definition screens and attentive service, all guests travel in style. 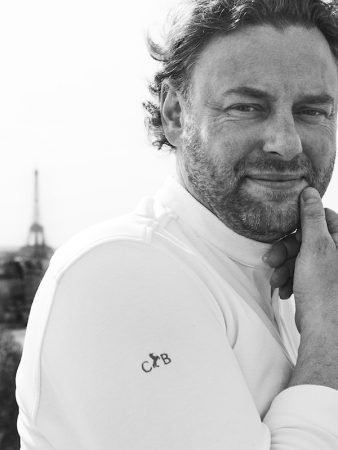 Arnaud Donckele Born in Rouen, France in 1977, Arnaud Donckele is the grandson of a farmer and the son of delicatessen owners who love gastronomy. His childhood memories of the family vegetable garden in Normandy still shape his life as a chef and creative artist. Trained by the best in the business, Arnaud Donckele began his apprenticeship at Gourmand Prunier in Paris, which then enabled him to work in the finest kitchens: Michel Guérard’s Près d’Eugénie, Alain Ducasse’s Louis XV in Monaco, the Plaza Athénée and the Lasserre restaurant in Paris. When he started as a chef at the Vague d’Or restaurant in Saint-Tropez, he was only 28 years old. Arnaud Donckele left his Norman roots behind and set off to discover Provence, where he continued to explore the rich heritage of his surroundings. In 2013, Arnaud Donckele was awarded three Michelin stars, making him one of the youngest chefs to receive this distinction. In 2016, Gault et Millau awarded him 5 toques and a score of 19/20, then 19.5/20 in 2017. In 2018, Le Résidence de la Pinède became the Cheval Blanc St-Tropez and once again the Chef showed his creativity and desire to produce honest cuisine.  In 2020, he was named “Chef of the Year” by Gault et Millau. In 2021, Arnaud Donckele designed the entire La Première menu for Air France and took up residence in the kitchens of the gourmet restaurant at the Cheval Blanc Hotel in Paris.