Home Amenities Fly Me To The Moon! Simon Ward, Forecasts The Future Of Aviation 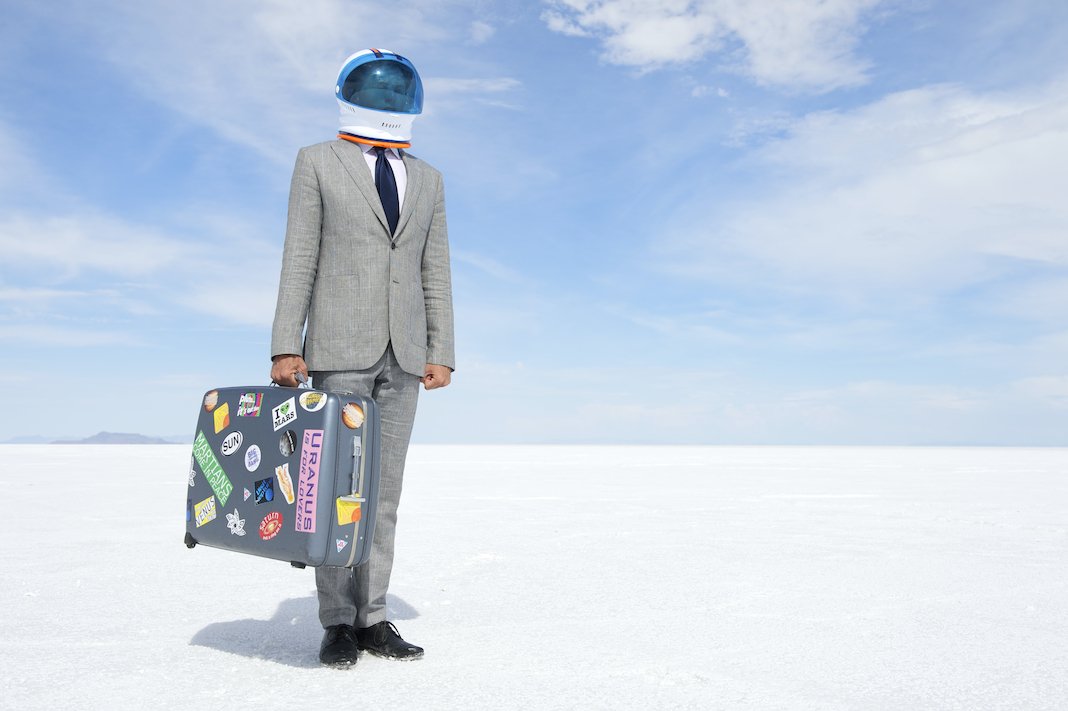 During my time in this multi-faceted industry, I have witnessed an astounding amount of innovation thanks to the advancement of technology, engineering and design. With this year marking fifty years since the Apollo 11 mission to the moon, it won’t be long before airlines are offering commercial space travel to the elite. We’ll see the gradual emergence of cabin class and it’ll have that similar buzz of excitement that surrounded the beginning of commercial air travel where the seemingly impossible became possible. But before I get lost in the stars, it’ time to come back down to earth and really look at what is happening in our industry right here and now!

It’s undeniable the aviation industry has continued to grow at an increasingly rapid speed, so much so that by the year 2037, global passenger numbers are forecast to double to an overwhelming 8.2 million. As passenger numbers double, we will see the support of 100 million jobs, generating huge global economic benefits over the next 20 years. With its robust economic growth and continued improvements in household incomes, it’s no surprise the Asia Pacific region will act as the main catalyst of this growth, resulting in an exponential geographical reshuffling of global air traffic. Within the next 20 years, the eastern market will represent over 50% of new passengers, with China displacing the US as the largest air passenger market by 2025.

This positive underlying market trend in passenger flight is not only as a result of growing middle classes in emerging countries but also a recovering premium passenger traffic since the 2009 crisis. In the last 25 years, the emergence of Premium Economy has been proof of this recovering passenger class and now generates the majority of airline’s sales; It’s no surprise that it represents the largest growth opportunity for the amenity sector. As this demand increases, Business Class will take the spotlight from First Class which will see a slow continual decline. The Amenity Industry will be required to create cost effective solutions as airlines look to offer Economy class passengers more comfort. Airbus is already a step ahead. announcing its soon-to-be onboard bunk bed offering, where passengers can rent a bunk in the cargo hold.

But along with all the benefit of growth, comes challenges, and with climate change a top priority for global business, the aviation industry is no exception. Sustainable, eco-conscious amenity offerings will be in high demand all the way from the amenity kit, the bedding offering, to the manufacturing processes. This is expected to drive costs up as providing such items uses more extensive production techniques and could in theory negatively affect the market. However, as a result of CSR, the efforts taken to produce amenity kits will increase the desirability of kits and lead to a positive shift towards higher-value amenity bags, increasing the re-usage of bags and reducing waste and our current throw-away culture.

For 2018, the market size for amenity kits was estimated to be at USD 300-350 mil. Looking ahead to the future, we will see an amenity kit market growth of c.5% p.a. until 2022, with APAC and MEA regions growing above the market due to the purchasing orders at Boing and Airbus. Europe and Americas will also display a stronger growth than in the past, due to an increase in penetration rates as well as Americas positive economic positioning and consolidation among airlines.