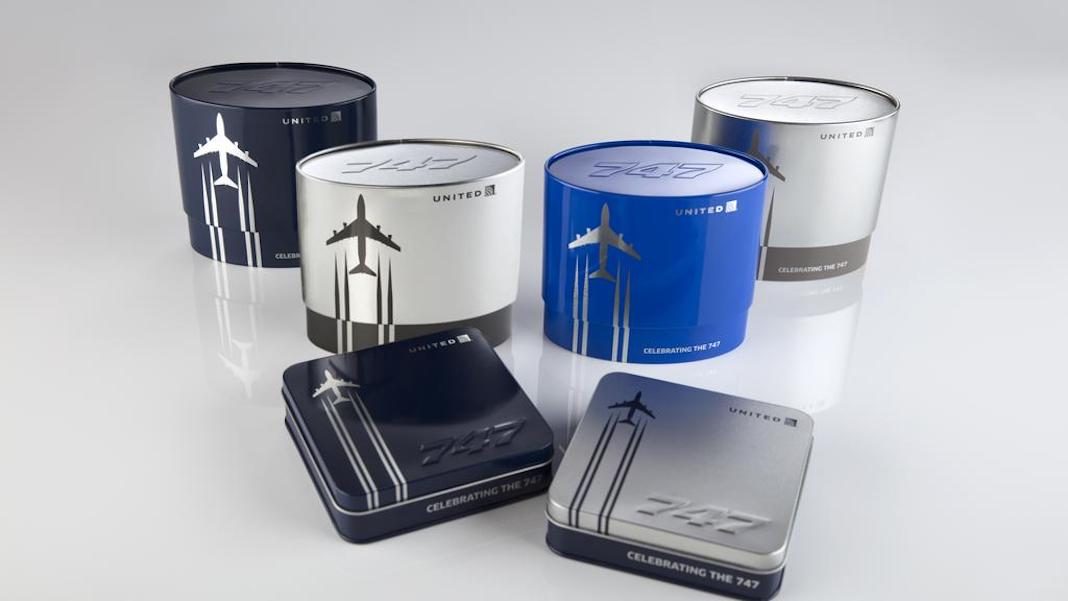 United Airlines is rolling out commemorative amenity kits in honor of the Boeing 747, which will be retired after a special final flight next month.

United Airlines is celebrating the retirement of the carrier’s Boeing 747 fleet by giving out a line of premium cabin amenity kits branded with the United Airlines logo and a picture of the 747 aircraft.

Introduced onboard on 23rd October for this winter, travelers on United’s Polaris international business and first class cabins, and on Premium Transcon flights, will receive the kit. The attractive tin amenity kits will contain the usual toiletries and skincare products, but also contain a packet of four trading cards highlighting historic photos and facts about the 747. There will be a total of 15 trading cards in the collection. 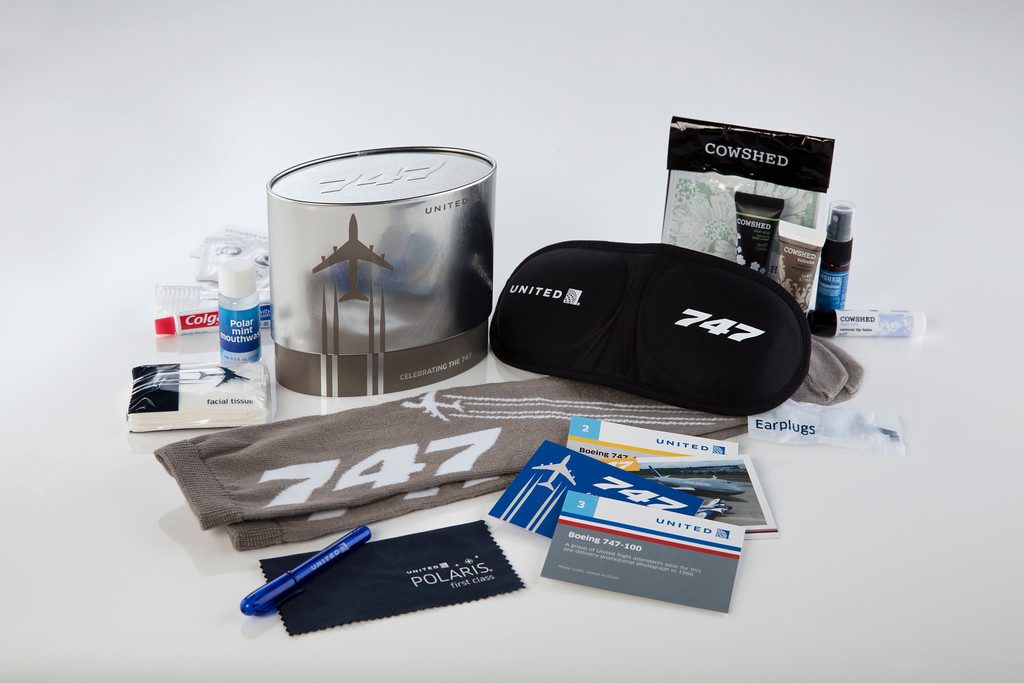 The final United Airlines flight on a Boeing 747 will go from San Francisco to Honolulu on Nov. 7. So, for aviation enthusiasts who can’t take United Airlines up on one of the final flights, maybe they can at least get their hands on one of these amenities kits or a trading card to celebrate the history of the Boeing 747. 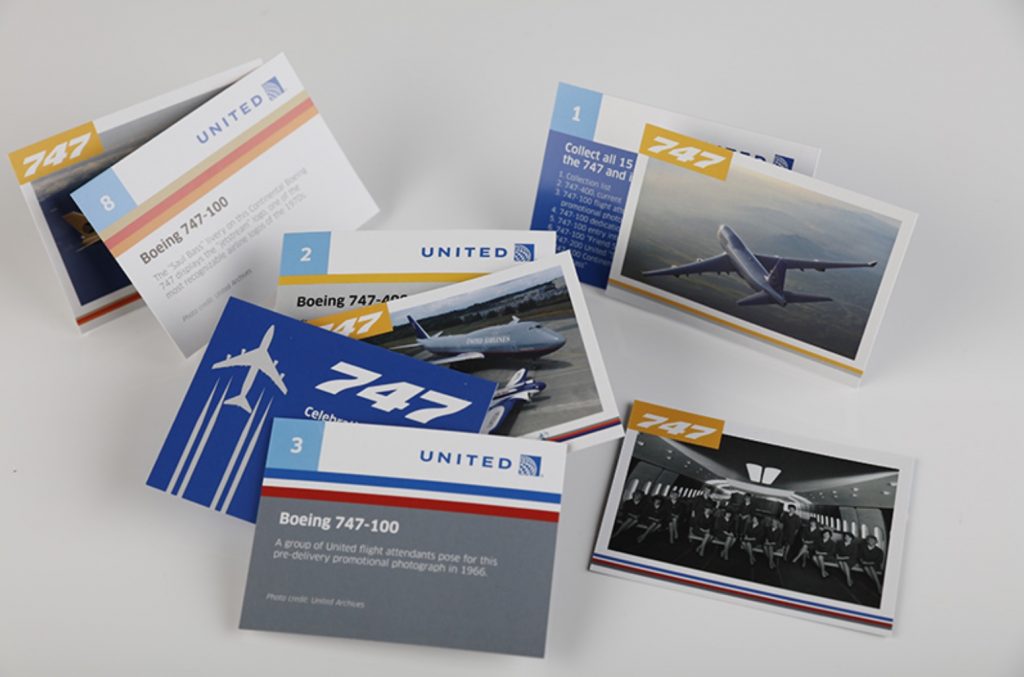 United has featured special tin amenity kits over the years, including for the 2016 Summer Olympics in Rio De Janeiro and to recognize each of its hub cities in 2014.