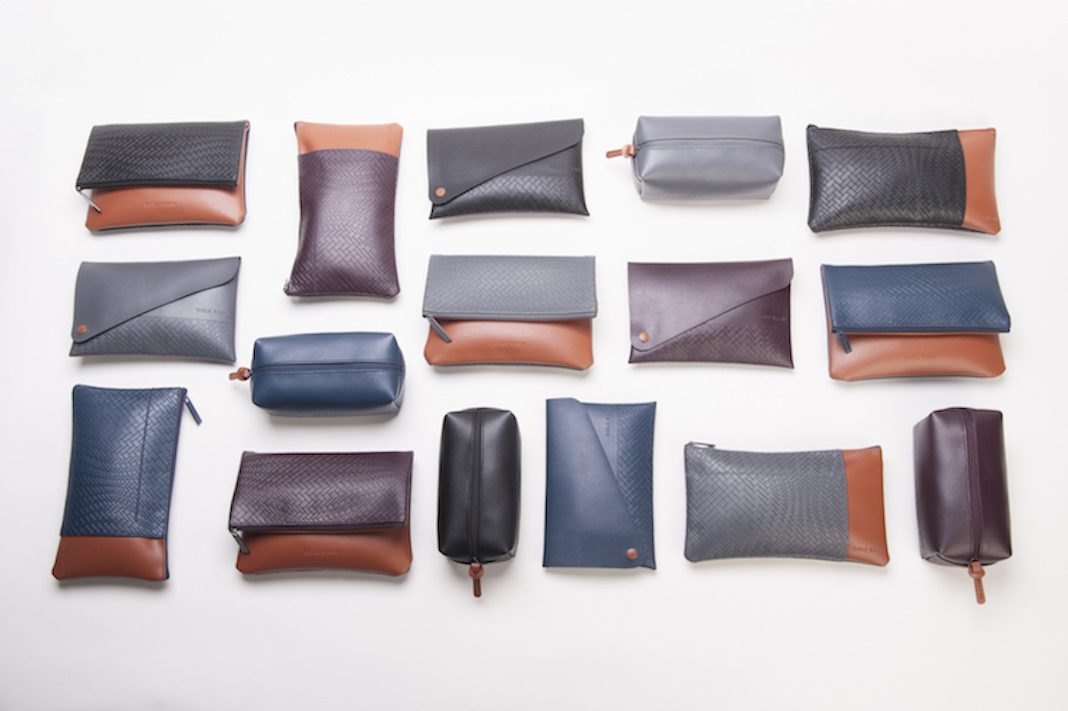 The kits produced by Buzz are made with a leatherette material embossed with a weave design, come in a range of colors, including maroon, navy and slate. The first-class international amenity kit is designed to be reused as a tablet carrier. Inside, depending on the class of service, the kits will include skincare products from 3Lab, Clark’s Botanicals and C.O. Bigelow. Pens, toothbrush, toothpaste, mouthwash and tissues are supplied as well, depending on class of service flown.