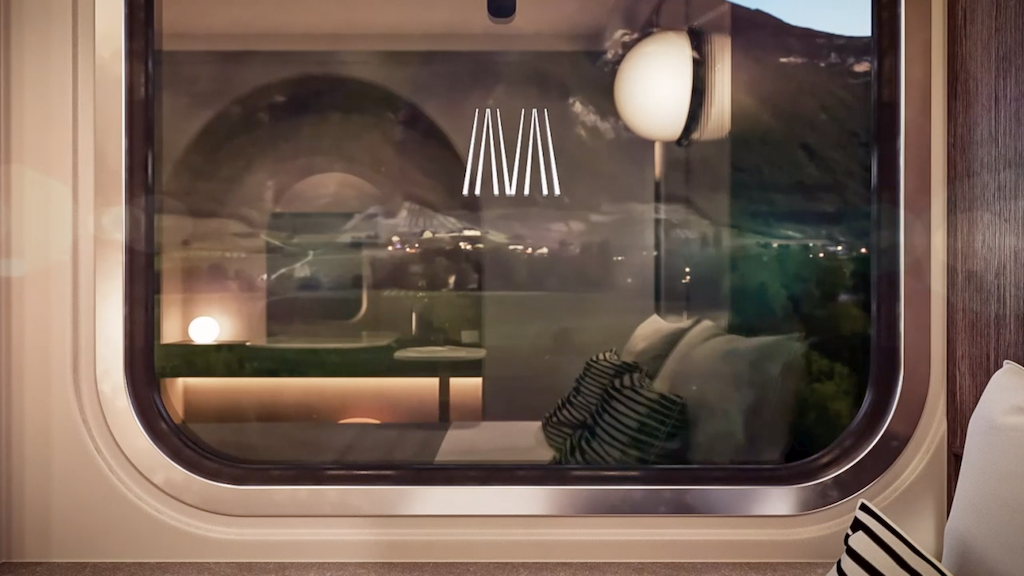 Today, when we think of night trains, we think of the old-fashioned luxury of the Orient Express, or of the Corail trains of recent decades, rustic, uncomfortable and lacking in privacy.  If we are launching our hotel company on rails, it is because we are convinced that the 21st century must create a new mythology of night trains. At a time when more and more travellers are looking for an alternative 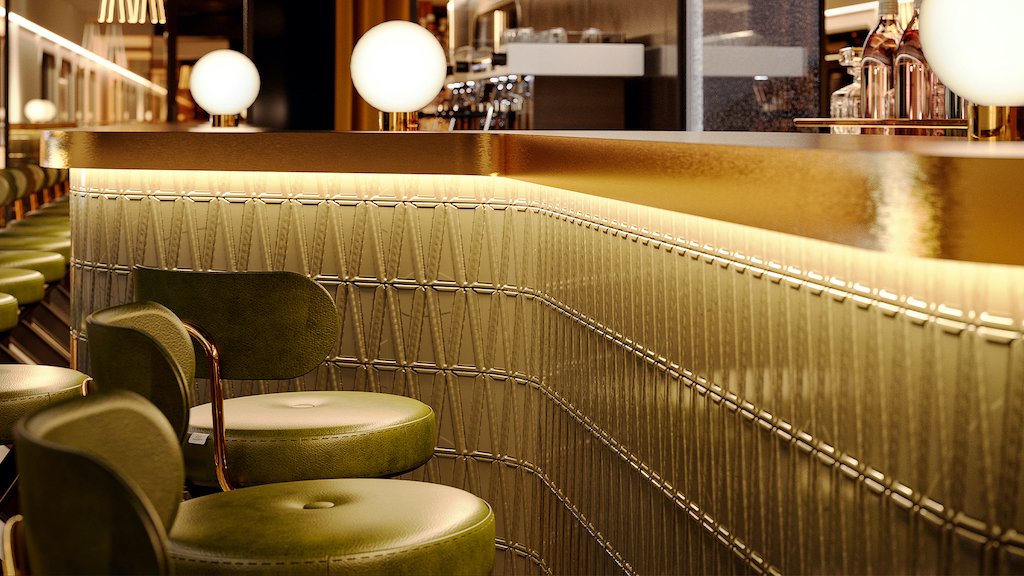 Long-lasting and of high quality on the plane, the revival of night trains is a concrete and pragmatic response to meet this major challenge. To this end, we have rethought the traveler experience of this mode of transport.

“Midnight will be at the forefront of reinventing this more than a century old product,” says Adrien Aumont, co-founder. In this sense, the company aims to switch the world of transportation from convenience to a true travel experience.

Midnight Trains will thus guarantee its passengers privacy, security and serenity. All the rooms in its hotels on rails will be private and will be used as a solo or a duo, with family or friends, while the bedding offered will guarantee a night as restful as at home or at the hotel. On board our trains, there is no longer any question of sleeping with strangers, everyone makes up the social bubble that corresponds to them. 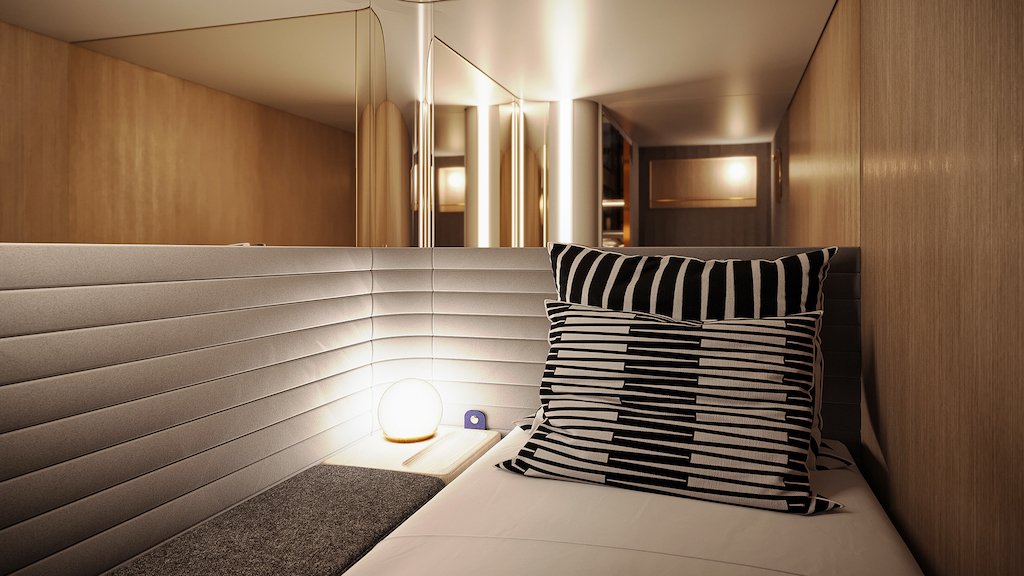 Conviviality will also be at the heart of Midnight Trains’ offer thanks to a restaurant and a quality bar: seasonal products, cocktails and live wines will once again make it possible to sit down with pleasure during a train journey. Finally, the experience offered will be customizable thanks to an application offering concierge services to each passenger, from purchasing the ticket to arriving at their destination.

Midnight Trains is a company created by Parisians to re-enchant travel in Europe: Paris, one of the most visited cities in the world, the point of arrival for many international travelers, will be its hub. Departing from the French capital, we will ensure a trip to where high-speed trains do not go. Our trains will travel distances of 800 to 1,500km, in order to serve major European cities such as Madrid, Lisbon, Porto, Milan, Venice, Florence, Rome, Vienna, Prague, Budapest, Berlin, Hamburg, Copenhagen and Edinburgh. 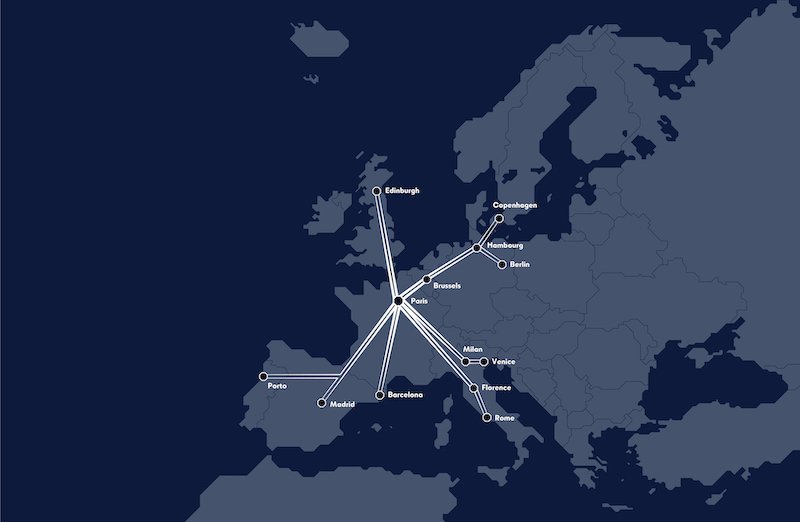 Bolstered by this ambition and these objectives, we propose to travel better while offering ourselves the best, for ourselves and for the planet. Today, to travel in Europe, the plane remains in a virtual monopoly situation, while the traveler experience is nothing but stress and discomfort. The speed sold there is an illusion, as a one-hour flight actually takes its passengers four hours of their time, door-to-door.

The aviation sector is also recording carbon emissions records, and Midnight Trains was born from this observation: it is time to invent a more harmonious, more fluid, more environmentally friendly alternative. For example, a trip between Paris and Rome aboard Midnight Trains will generate 23 times less CO2 emissions than aboard a commercial airliner on the same route (source: Datagir, Ademe).