Home Articles Survival of The Supplier! 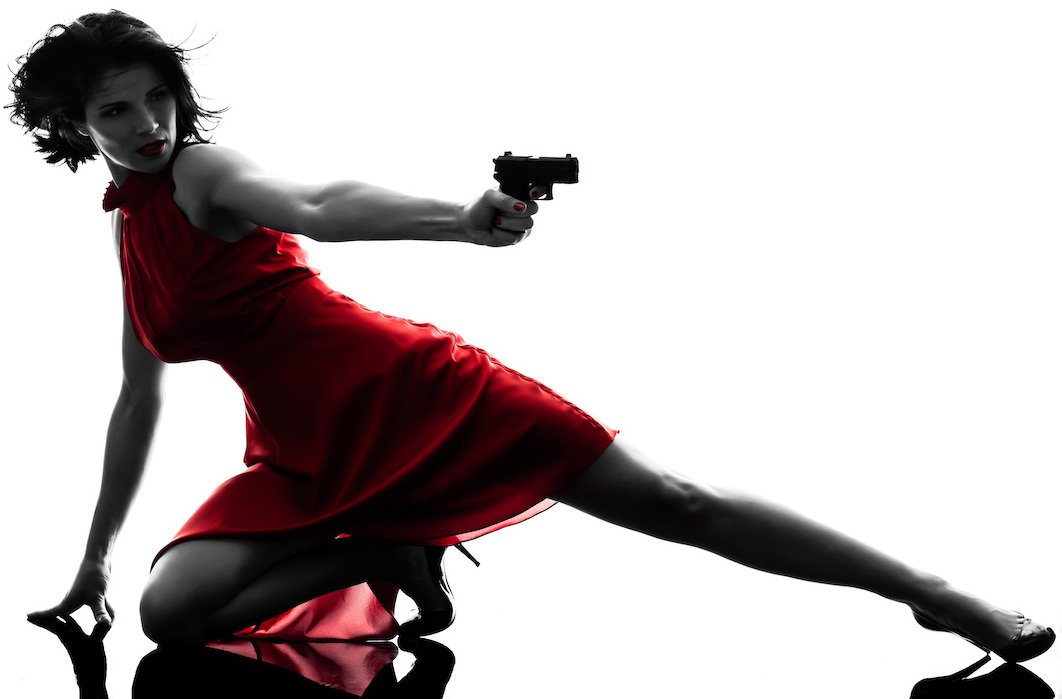 It’s no secret that the thriving advancement of brands in the amenity industry has become synonymous with exclusivity. ‘To be exclusive’ suggests attributes of being limited, unattainable and, as a result, highly desired. Desired by suppliers to fulfill the demands of airlines in the race to gift passengers with the upmost on-board luxury. But how is this exclusivity war shaping partnerships in the Industry and, more questionably, the role of the supplier, as the pressure is on to offer the most appealing brand book?

When it comes to brands themselves, for some, this trend of exclusivity works. Brics’ Trade Marketer Alessandra Silvia passionately advocates the symbiotic relationship that has developed with supplier Formia as, ‘although it’s only in the Asian market that we have exclusivity with Formia, our partnership undoubtedly reaches further than that.’ Some brands have other ideas as, Tessa Vermeulen from Rituals, initially exclusive with Harmony, poignantly highlights they, ‘began to see the potential limitations as there were certain airlines we couldn’t reach as they had closer relationships with other suppliers.’ This limited potential as a result of exclusivity is restricting creativity: from the design to the cosmetics of the bag.

It’s a skillful balancing act between being exclusive and accessible, without restricting creativity. As Tamara Vazquez, Marketing and Brand Director for Galileo Watermark puts it, most suppliers, ‘prefer not to work with a brand that’s working with three or four competitors. Once we start investing time and development we need to know we’re doing that with a particular goal in mind.’ There is also the risk of diluting the brand’s image, with certain brands being represented by multiple suppliers. Arguably if a brand is over-exposed and four suppliers present it in a tender; it becomes less appealing and unique from an airline perspective.

Nevertheless, exclusivity could result in airlines choosing partnerships with a supplier purely based on the brands they hold, dangerously neglecting the other contributing factors of a supplier’s service from design, operational capability, and commerciality. Perhaps there is a benefit in brands working with various suppliers, otherwise, airlines can become restricted to one supplier for that particular brand. 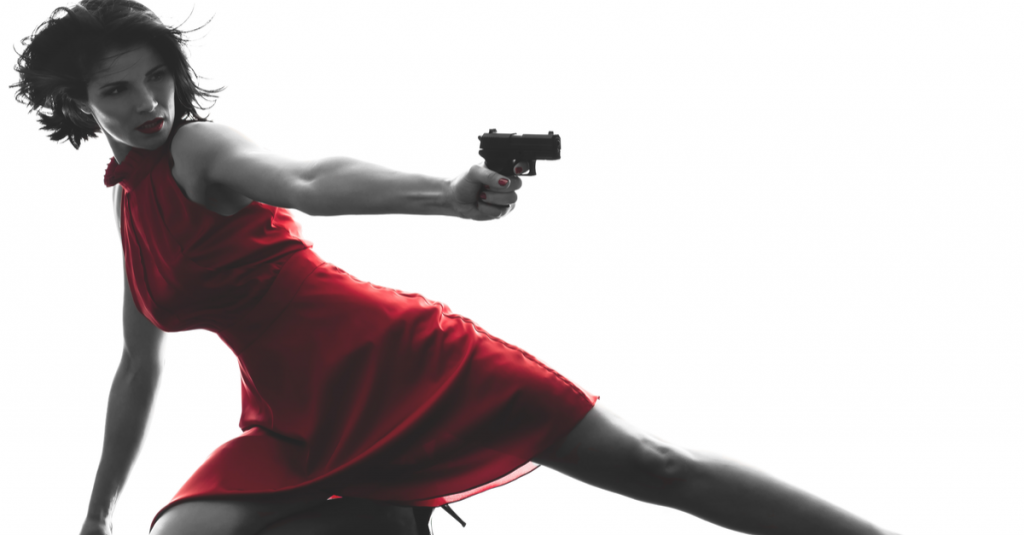 Undoubtedly the pressure is on for suppliers to gain attractive brand portfolios, however the supplier’s role in itself could begin to lessen with the growing trend of airlines working directly with their brands, ‘which has proved more beneficial to the airline, as you can take it further from having the brand on the bag to working on sales and customer events, extending the partnership in more meaningful ways,’ says Sarah Klatt-Walsh, Head of Brand Product Management for Swiss International.

With Airlines directly establishing partnerships with brands, where does this leave suppliers? As Iris Groeneweg from Icelandair admits, ‘I assume the supplier is not getting as high a merchant in total as they are not selling a whole package. In our case the supplier receives a small fee to put the content from the third party into the kit.’ This precarious position could lead to a decline in the industry, as Azman Ahmed, GM Product Management, from Saudi estimates, ‘the number of suppliers will diminish; there will be a set few who are the mainstream ones who are actually successful and the others will either be bought, or they will target a smaller market.’

On the other hand, suppliers serve an essential function for those lesser known niche brands along with airlines that don’t have the global awareness to establish connections independently with potential partners. Azman Ahmed from Saudi poignantly highlights that ‘United’s ability to go direct to the brand relies on volume and premium reach. For Saudi to speak directly to the brand it would have to be a brand that was willing to grow with us.’

It will always be a benefit working with supplier companies as most brands don’t have the infrastructure to facilitate production at such high volumes with enough knowledge of the logistics. However, it’s clear the industry in on a knife edge. Invariably no impending doom threatens as there will always be a need for suppliers, but the question is: which ones?