Home Amenities The Future Is Now! 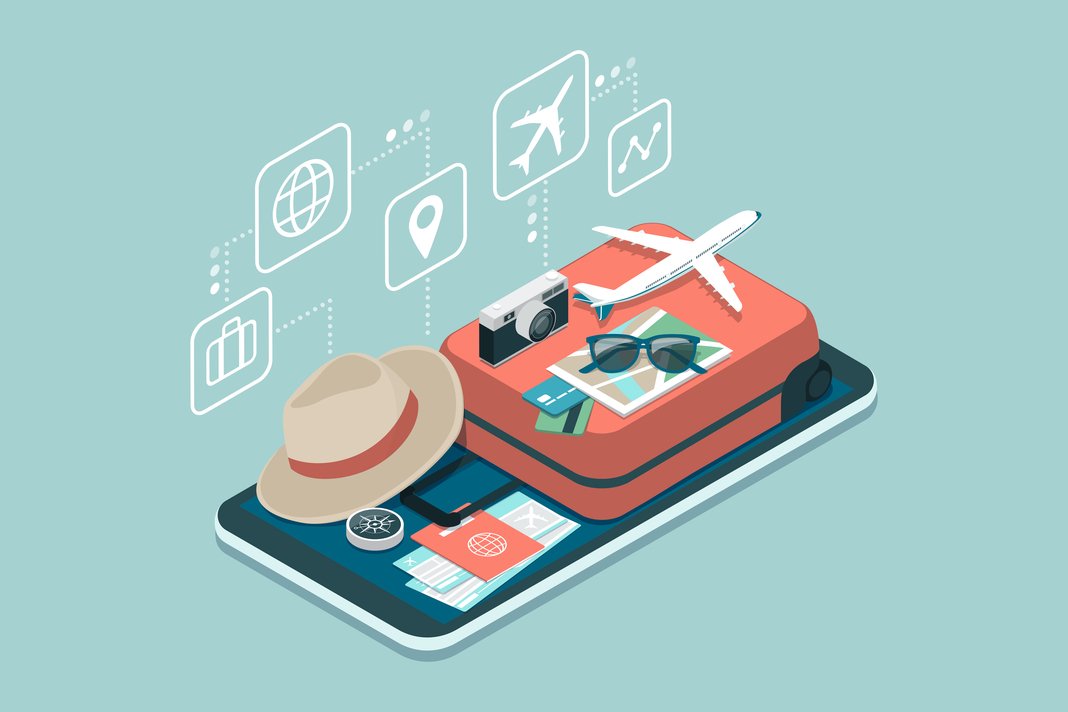 Here at Amenities, we do love looking at cool technology on board. The thirst for having the newest and latest gadgets seems to be unquenchable, and so it got us thinking…where could AR technology be used next?

At the moment it seems that AR and VR technology is simply a bit of a gimmick, it isn’t yet advanced enough to have any long term, lasting impact on the passenger experience. It seems to be confined to the realms of children’s amenity kits, so that adults never get the chance to have a play. If developers don’t move quickly to incorporate it across generations, they could miss the opportunity for it to take a hold in the airline market. Technology has become a fashion accessory in a society that is increasingly disposable. Could AR technology be the next thing to bite the dust and become a long forgotten relic of something that we once thought was cool?

I, for one, really hope not. This might be an age thing, but I think it is cool, and not just as a gimmick. So below, take a look at a quick list of great ways to apply the technology that could enhance all travellers experience of being in the air.

It’s not the journey, it’s the destination: Currently a lot of long haul travel has information on various destinations on their IFE systems. These are usually only perused by passengers who have exhausted the list of rom-coms or action films, or during the lull between gin and tonics.

So, how amazing would it be to be able to see aspects of your destination in 3D? Right on the table top in front of you? Want to see the Leaning Tower of Pisa? There it is! Possibly with some fun facts located alongside. Want to know what St Petersburg looks like in the snow but visiting in the Summer? Voila! Right there in front of you. Wonder no more! The possibilities for this seem endless, with each destination having the chance to showcase their city or country at the touch of a smartphone app. It could also create a space for the airline, and their partners to encourage passengers to visit certain places, shops, restaurants, taking the stress out of travel, and creating new brand partnerships around the world.

Your dinner is served: So, you look at the menu on board, and can’t quite decide between the chicken and the fish? Why not have the chance to have a look at it before you make your choice? AR technology could open up a passenger’s ability to make a choice when it comes to what they consume onboard. This could lead to quicker cabin service, and happier passengers – which is what everyone strives for, right?

We have always been brought up to be told ‘don’t play with your food’, however, with the use of AR technology mealtimes in the air could be fun! On terra firma use of AR technology alongside food has been introduced in restaurants, such as Le Petit Chef, and it doesn’t seem to be too much of a leap to be able to introduce a similar idea onboard. Creating characters to encourage the children to eat their vegetables, perhaps, or simply keeping the adults entertained with a tiny piece of ‘dinner theatre’ at their seat.

On a more serious note, this is also something that could be useful for those passengers that have allergies, as the allergen information for each dish could be displayed as they can cycle through the food choices before they order.

Take the window seat: So, imagine yourself sitting on a long haul flight, possibly somewhere across Europe or the USA. In the confined space of the cabin, you have been placed in the window seat. You take the opportunity to stare out of the window, trying to pass the time imagining the world below, which from 38,000 feet seems to appear in miniature.

Now imagine if you could lift the phone or tablet that we all carry, and could point it out the window at that magical world below and on the screen appears 3D images of the towns and cities that you are flying over? Passengers could learn about different cultures, and nationalities of places they have never visited, opening up their opportunities to try different holiday destinations. They could also learn snippets of languages not taught in schools, or learn more obscure pieces of history from more remote regions.

I know I would be fighting to have the window seat.

Fun is not just for kids: When the time comes around to judging this year’s amenity kits, the judging panels often lament that there is a missing element of ‘fun’ in the adults kits. The children’s amenities often create squeals of excitement from the grown-up members of the team, as they rush to try on the hats, play the card games and complete the word searches.

This reaction has often got us at Amenities thinking – why are adult’s offerings so dull? Would technology be the way to bridge the gap, and introduce something of what the grown-ups ‘want’, not just necessarily what they ‘need’ when they travel?

It can’t be said that adults aren’t interested in technology or gaming, in fact, the highest percentage of PC gamers is 34 years old. The people who were playing Pokemon Go when it launched were not 8 or 10 years old…there were many of them well into their 30s. This is also true with Candy Crush or Angry Birds, or a number of other apps, and so it doesn’t seem too far-fetched that the passengers in this demographic would be interested in playing with AR technology during their time onboard.

There has also long been a problem for those children who are not yet adults, but are considered so whilst travelling. Passengers who are aged 12 and over are not offered the children’s amenity kits, as they are aimed at younger passengers, but having an interactive element in the adult kits, it could be a way to keep the technology generation of teenagers interested, whilst also promoting the airline’s brand. Also, if there were AR games developed that interested both the teenagers and their parents, then it would be a chance to create much missed quality time whilst on board.

When travelling long haul, everyone is looking for a way to pass the time, maybe it is time to think outside the box and develop interactive kits for the big kids, and not just the little ones.

A boutique at your seat: We all like a little duty free treat when travelling, whether we are buying it for ourselves, or for our loved ones at home, buying gifts makes us feel good. Also, let’s face it, perusing the pages of the duty free brochure is just another way to pass the time.

Perhaps AR Technology could be used to make those ‘must have’ skincare products (or the designer sunglasses you buy because you left your last ones in the hire car) even more appealing. By creating 3D images of the products on offer, passengers have an even clearer idea of the product they are buying. It also gives a chance for brands to showcase their wares to a captive audience in the best way possible – surely seeing an increase in potential sales. It could also save the cabin crew precious time, as they may not have to show off the items offered in the duty free from their trolley, and passengers could order exactly what they want to their seat.

Now, of course, we just need to develop smell-o-vision so we can try the various perfumes without choking the entire cabin!

This list is obviously by no means exhaustive, and there are plenty of other possibilities if the technology of AR and VR are harnessed in an onboard capacity. The introduction of a little ‘fun’ and technological geekery could be just the thing that the airlines need to continue to keep up with the demands of an increasingly fast paced, tech driven world.  And also, let’s face it, we are all big kids at heart!