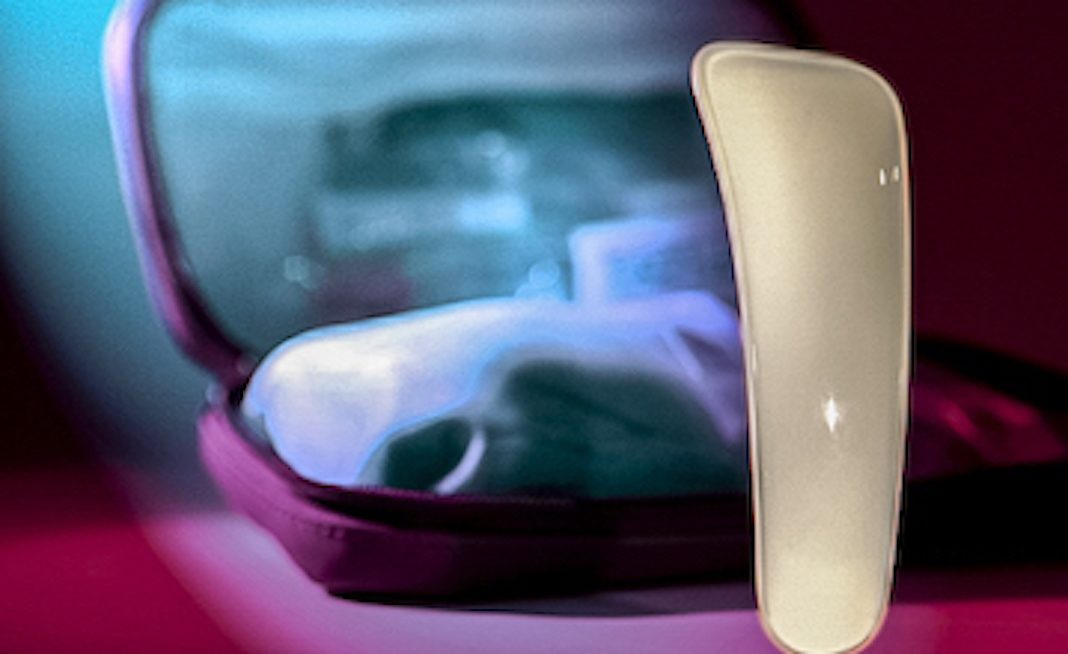 This year’s entries to the venerable TravelPlus Amenity Bag Awards ranged from the creative to the inspirational, with a the added surprise in the bag designs that hold the possibility sparking wanderlust in children around the world. The 2016 awards continue to receive good support from the industry. This year, judges evaluated 52 entries from of the world’s largest airlines across 16 award categories. Some of the categories received more than 20 entries each.

Awards organizer Simon Ward was also impressed the number of new and international designers that have been called on to come up with innovative looks in the past year.

Zero Halliburton and Italian luggage designer Bric’s were among the new entrants this year. Cole Haan and Hayward&Hopper added a bit of old Hollywood glamor onboard. Inside, the kits were new cosmetics form Pier Augé, Neal’s Yard Remedies and a new line from wine and olive oil producer Castello Monte Vibiano – Vecchio. The world famous luxury car manufacturer Bentley came up with the bag containing the company’s own fragrances and products. For the fans of Bang&Olufsen, Jacob Jensen, their famous designer, produced amenity kits to be enjoyed on Lufthansa German Airlines.

“The most interesting for me was National Geographic Kids brand lending its name and content to children’s kit,” said Ward. “A true inspiration for many young travelers.”

The children’s goody bags were well represented this year, said Ward. The creative, colorful bags packed with educational toys and games were plentiful. Disney brands Jungle Book, Finding Dora, and The Good Dinosaur were amongst popular entries, as well as Monopoly and Mr. Potato Head brands from Hasbro Gaming.

What began as a research project for TravelPlus magazine is now into its second decade as an industry wide awards competition for amenity bags. Originally, the magazine sought out views from its readers on the amenity kits they encountered inflight. Ward said the story caught the eye of a senior executive at American Airlines, for an unexpected reason: the difficulty, to downright impossibility, of the of the two metal stud closures on the airline’s amenity kit to function properly.

“We had published passenger’s feedback and the airline was suddenly taking steps to replace the kit with a new design,” said Ward.  Inspired by the feedback, TravelPlus took the next step in 2005, asking its readers to vote online for what became the Top 10 Amenity Bags designation.

The first generation of the awards was “very much a toddler learning to walk,” said Ward. The process initially took the form of an online voting for Travel Plus readers, which are frequent flyers. Like any new idea, it adapted, changed and grew. TravelPlus relaunched the Awards in its current format in 2014.

“It is essential that the judging process is totally independent, beyond reproach and commercial pressures,” he said. “And we are very proud that the airline amenity offerings are judged by the most important people – the passengers.”

All entries are judged by focus groups. The individuals in the focus groups must have the relative travel experience for the categories they evaluate. Each judging session is preceded by the briefing to ensure the TravelPlus criteria are at the heart of their decision-making. TravelPlus uses smaller judging groups of experienced travelers to keep the Amenity Bag Awards fair and impartial, said Ward.