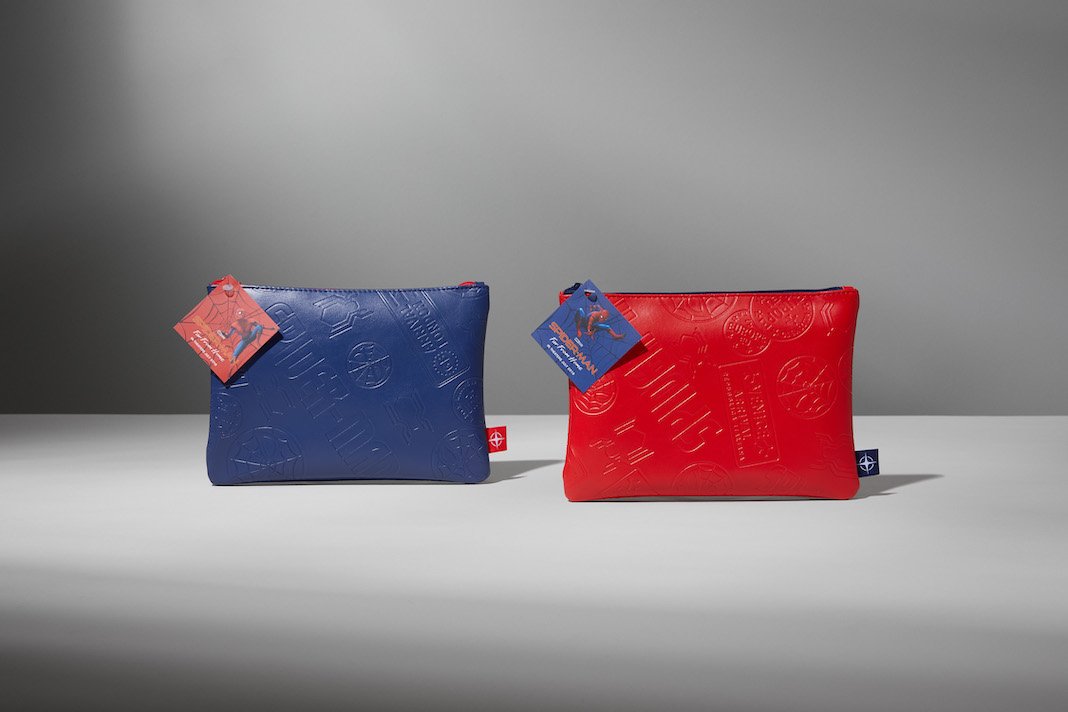 If you’ve been an avid Marvel fan and followed the Avengers’ adventures from hot-bod Thor, Captain America to Iron Man and Captain Marvel, then United’s new Polaris Business Class Amenity Kits are sure to take your fancy.

Partnering with Sony Pictures, the airline is set to launch its latest safety video on June 1st, featuring an all too familiar face that we have grown to know and love; Spider-Man. In celebration of Spider-Man™: Far From Home, which is set to release on July 2nd, this entertaining mini-drama follows our loveable hero as he battles with villains to ensure the safety of United’s passengers before take-off. Each scene pays tribute to the core values of Spider-Man and United, from a framed photo of Stan Lee, honouring the immense impact he had on the Marvel community, to Peter Parker’s best friend Ned, played by Jacob Batalon and United’s CEO Oscar Munoz queuing outside a nearby theatre as the troublesome villains run in to escape Spider-Man. This fast-paced and entertaining video concludes with Spider-Man ensuring that everyone is safe and settled as their journey begins. 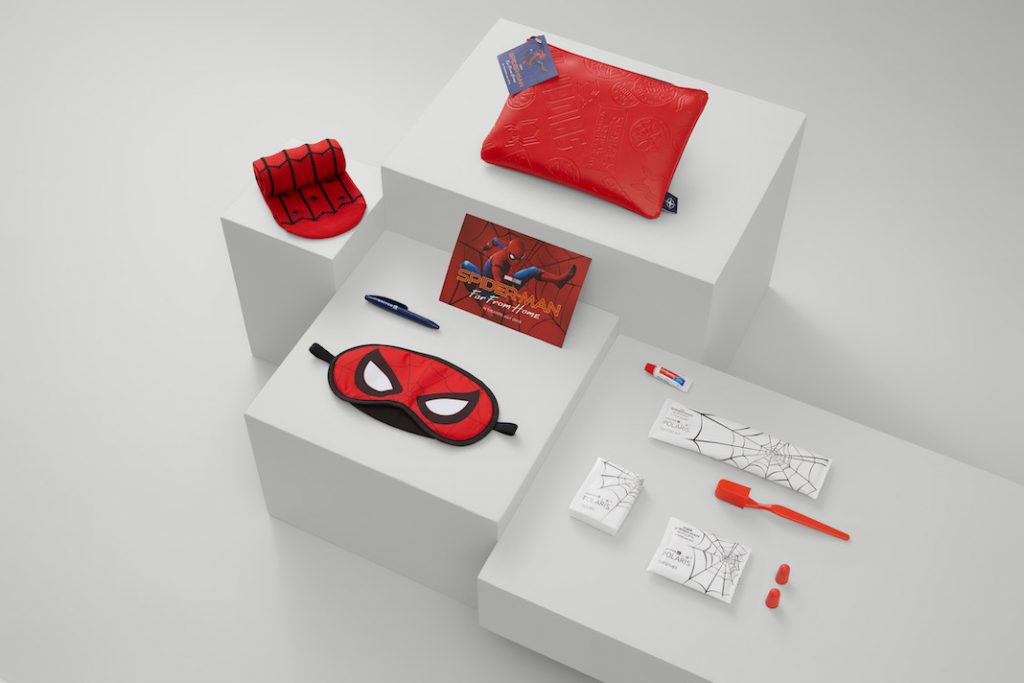 “For decades, Spider-Man has consistently shown the importance of using power to do good and to keep the public safe. We also believe that our greatest responsibility is to keep our customers and crew safe onboard our aircraft,” said United’s Vice President of Marketing, Mark Krolick. “We are excited to have Spider-Man and his friends, along with our employees, bring new attention to the inflight safety video and creatively engage customers on such an important announcement.”

United has also worked closely with Buzz Products to create a fun-filled amenity kit sidekick to their super-hero safety video. Alongside the release of the instructional mini-movie, Polaris Business Class passengers will be gifted with a limited-edition Spider-Man: Far From Home themed amenity kit, which will feature Spidey-branded comfort products including an eye mask, socks, tissues, ear plugs, a toothbrush and a pen alongside luxury skincare products, designed exclusively for United customers.

And, as if this wasn’t enough, starting from May 13th, MileagePlus Exclusive members are able to bid award miles on a one-of-a-kind experience to attend the Spider-Man: Far From Home premiere in Los Angeles on June 26th. This opportunity will give a member access for two to attend the premiere, red carpet event and afterparty. Members also have the ability to use miles to attend a pre-release screening of Spider-Man: Far From Home in one of United’s seven hub cities. 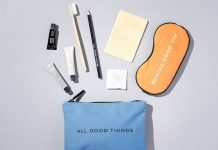 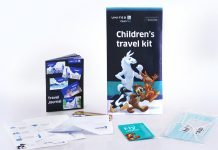 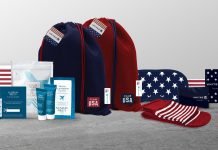 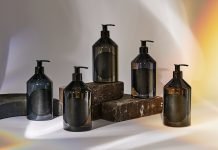 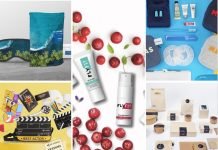 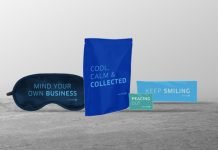