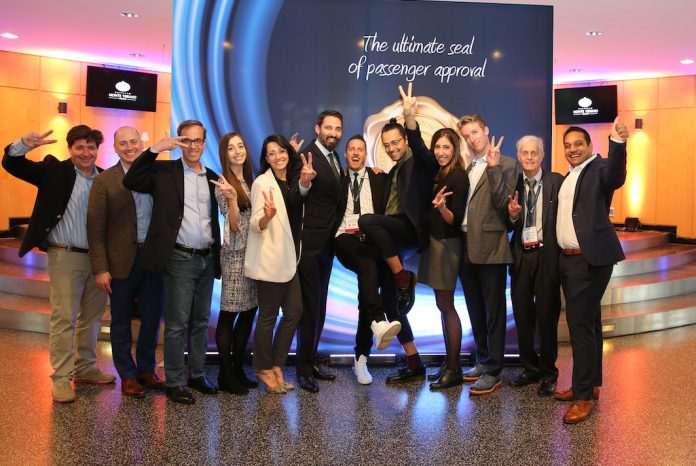 … everyone, according to Simon Ward, founder of the TravelPlus Airline Amenity Awards, who makes the argument that awards are valuable not only to individual companies but to the entire in-flight industry

No matter what anyone may say, I believe awards matter and create value for our industry at large. 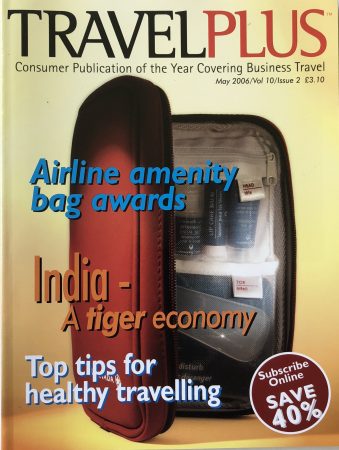 When I launched TravelPlus in 1996, the web had been worldwide for only a few years. Concorde made the fastest flight across the Atlantic in a commercial aircraft that same year, and Alaska Airlines had sold the first airline tickets via the internet only a year earlier. It would be another four years before British Airways became the first international carrier to introduce lie-flat seats in Business Class.

Our magazine quickly built up a loyal readership, and in 2000 the publication underwent a total redesign and increased its frequency from four issues per year to six. Back then, I never thought of launching an awards program. I left that to the competitors, Executive Travel and Business Traveller, as I was cynical about awards organized by publications, and wondered whether winning was purely a result of reader votes or whether they were based on advertising dollars spent.

I recall a conversation with the publisher of Executive Travel who told me that when the reader voting forms were released in their magazine the sales of that issue would increase right alongside, as airlines would purchase additional copies to distribute on board to passengers in an effort to increase their votes and therefore their chances of winning. 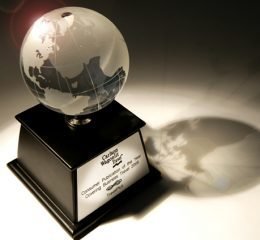 TravelPlus had been nominated for Consumer Publication of the Year Covering Business Travel in  the Carlson Wagonlit Awards. I decided not to attend the awards evening, opting instead to go to dinner with friends and sending Chris Lewis, my sales director at the time, in my place. Imagine my shock when I received a call from Chris later that evening telling me TravelPlus had won – my cynicism instantly evaporated. I was jubilant for my team and all the hard work they had done to make TravelPlus an award winner.

Today my opinion of awards is very different. Awards recognize and reward the efforts of companies and their staff. They can also raise awareness of your brand and your products in a number of ways:

VISIBILITY. Awards can make you and your products more visible. They can attract new customers by giving your organization an edge over your competitors.

VALIDATION. Awards speak volumes about a company’s products and services and provide a third-party endorsement of their achievements. Being nominated or shortlisted can be helpful because it places you at the forefront of your industry.

TESTIMONIALS. Being shortlisted or winning an award serves as a testament to a company’s work ethic, dedication, and unique specialty. The award attracts passengers and airlines who will be more likely to consider this company’s work over another.  It also serves to reinforce the loyalty of existing customers.

As I reflect on the recent “Hamburg Awards Season,” now with three award ceremonies being held on consecutive evenings, I feel there may well be a negative vibe around the industry. But stop and consider the benefits and the positive impact awards can have on employees, passengers and the winning company, and you may be persuaded to reconsider.

First, all three of these awards are very different – both PAX and Onboard’s awards cover a wide range of industry categories, mirroring the editorial content of their respective publications, while the TravelPlus awards concentrate on amenity kits and sleep products.

Then there is the judging process. The PAX International Readership Awards are based exclusively on reader votes whereas the Onboard Hospitality Awards use a combination of online voting and industry experts. At TravelPlus, we opted for the judging to be undertaken by independently run focus groups comprised of airline passengers.

In short, I truly believe these awards all have significance – and I think that, after some careful consideration, you will agree too.