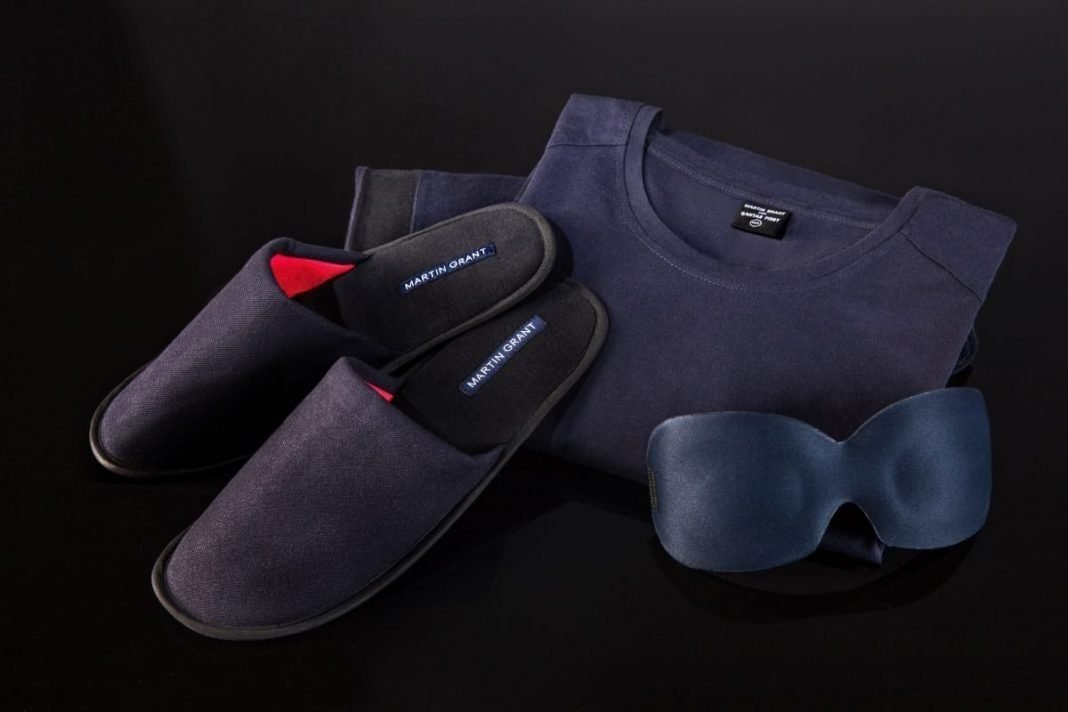 Qantas has unveiled its new Martin Grant designed pyjamas and slippers for customers travelling in International First, offering luxurious and comfortable sleeping attire. Grant also designed the Qantas cabin crew uniform introduced in 2013 and the pilots uniform due to roll out in October 2016.

This is the first time in his 25-year career that he has lent his fashion flair to sleepwear. The new Qantas First pyjamas will provide Australia’s national carrier with a continuation of Martin Grant’s elegantly edgy fashion influence and introduce a new luxury element in to the First Cabin.

Designed exclusively for Qantas by highly esteemed Australian born, Paris-based designer Martin Grant, the unisex navy and black trim Qantas First pyjamas are 100 per cent cotton and feature a tailored neckline and tapered silhouette to ensure elegant comfort in the First cabin and come with matching navy and black slippers.

Grant has also designed stylish male and female amenity kits in the same navy hues as the pyjamas. It features a range of bespoke hydrating ASPAR by Aurora Spa products, Martin Grant-designed travel socks, dental kit, ear plugs and deodorant. It also features a special eye mask designed by Martin that cups the eyes for maximum comfort and light block out. 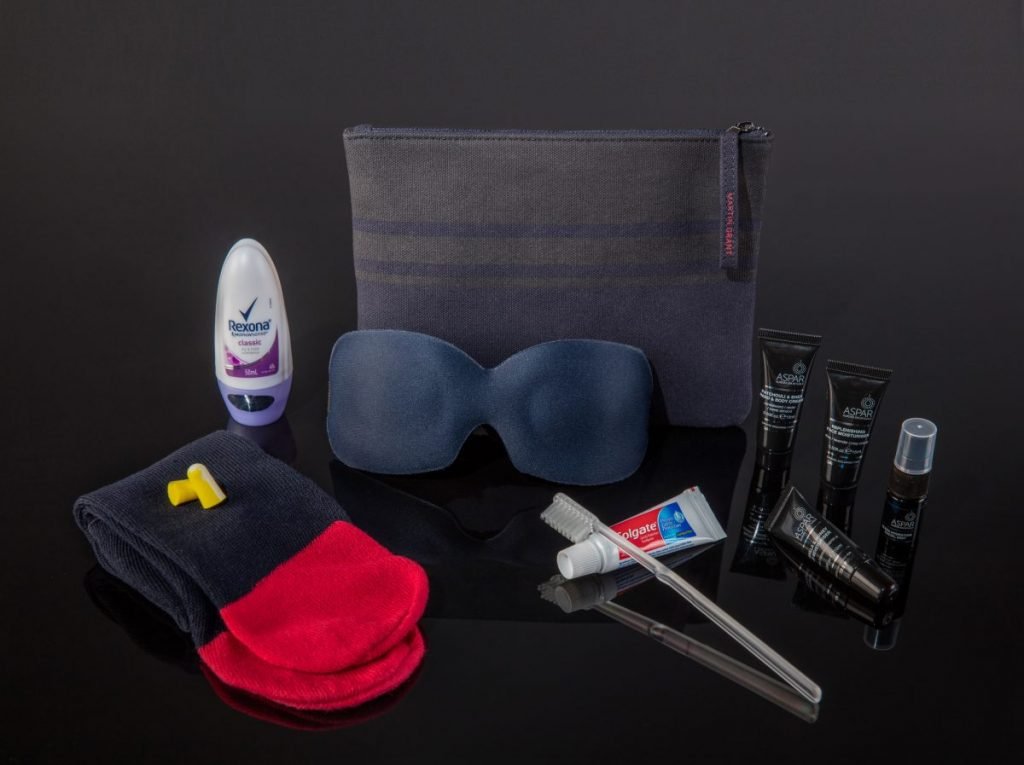 This is the only the third re-design of the Qantas First Class pyjamas since March 2007, with this new set replacing the charcoal and dark grey version introduced in February 2013. Martin Grant’s ready-to-wear designs feature on the catwalks of Paris and Milan and are worn by some of the world’s most glamorous celebrities.

“Designing the new Qantas First pyjamas was a terrific challenge. The style considerations, material and design elements were completely different to my usual collections and I focused on combining style and sophistication with comfort and practicality,” Mr. Grant said.

“Material breathability, flattering colours and tapered lines were top of mind when coming up with the design, as well as ensuring the pyjama bottoms don’t crawl up the leg and a non-restrictive neckline just as important.

“Qantas pyjamas are iconic so it was also about a contemporary design that customers will want to tuck in to their carry-on bag after their flight.”

The design was road tested and refined by Martin Grant personally before being put into production. 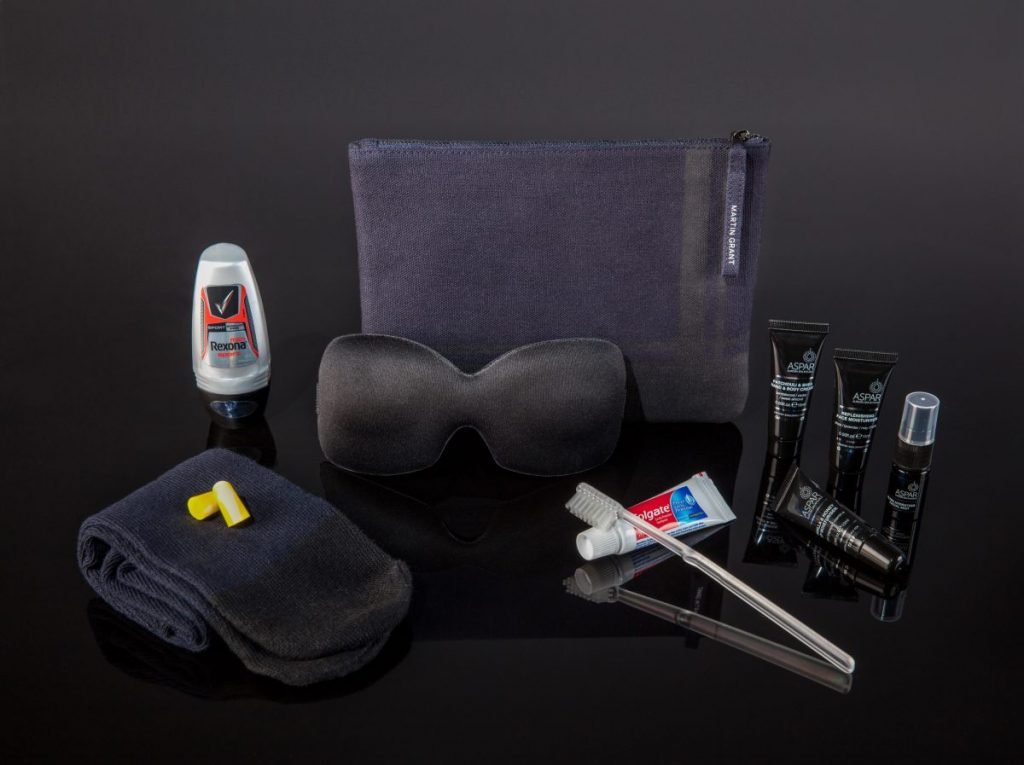 Qantas Head of Customer Product and Service Development, Phil Capps, said customer feedback makes it clear the pyjamas are a popular element of the Qantas product offering across the airline’s its premium cabins.

“Qantas is one of only a few airlines in the world that provides complimentary pyjamas in both First and Business Class and more than 95 per cent of our passengers travelling on overnight international flights change in to them so we are well aware of how important they are on the comfort scale.

“What’s also important is that they tick the boxes on the style scale and we have no doubt this design will be worn with great flair in the First cabin. We suspect they will also become a popular take-home item and perhaps even make an appearance at the supermarket or gym as we have seen before.”

The Martin Grant pyjamas and amenity kits will be offered to customers travelling in Qantas First on International Flights from 21 October 2016. 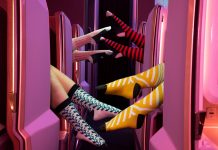 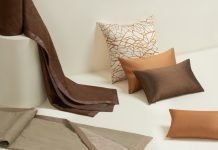 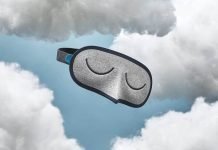 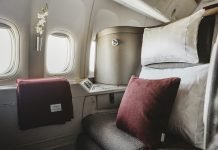 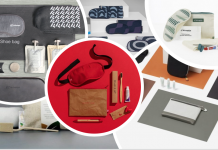 December 8, 2019
Whilst many hotels and restaurants, have done away with single-use plastics, airlines remain behind the times, wrapping everything from blankets to dishes in sheets...

AMENITIES, the magazine for everyone with a passion for designing and delivering the best onboard passenger amenity kits and sleeper suits. We promise to show you the world on onboard amenities through the eye of the passengers, designers and industry experts. AMENITIES Magazine stay’s true to exploring the ethos of traveler indulgence through design.
Contact us: hello@amenitiesmagazine.com

© Website by DADD - Design And Digital Development
We use cookies to ensure that we give you the best experience on our website. If you continue to use this site we will assume that you are happy with it.OkPrivacy policy